Offering a unique original oil on canvas painting depicting a Mexican family, signed Diego Rivera, in the upper margin of the artwork. The present painting is depicts one of the most famous subjects of the artist, a depiction of the struggle of a common worker living in a capitalist society. Vibrant, graphic, and often monumental, Rivera s paintings carry the same live political and passionate charge as his personal biography. Fusing European influences such as Cubism with a socialist ideology and an exaltation of Mexico s indigenous and popular heritage, he created a new iconography for art history and for his country.

The artwork comes with a registration certificate at National Fine Arts Title Registry, with a transfer of registry certificate to the new owner, transfer of ownership and a COA which came with the artwork when acquired. The artwork is offered and described in the documentation as in manner of the artist. The condition of the artwork is very good, as pictured, common aging of the canvas can be noticed, the painting is stretched on the original stretcher. The artwork is also stamped on reverse from the previous collection, and has a reference number and label attached on verso.

Diego Rivera
Diego Rivera is regarded as one of the greatest Mexican artists of the 20th century – an audacious muralist, voracious lover and ardent leftist who befriended Picasso, married Frida Kahlo and quarrelled with Leon Trotsky. After spending the 1910s in Europe, where he surrounded himself with other artists and embraced the Cubist movement, he returned to Mexico and began to paint the large-scale murals for which he is most famous. In his murals, he addressed social and political issues relating to the working class, earning him prophetic status among the peasants of Mexico. He was invited to create works abroad, most notably in the United States.

Great addition to your art collection 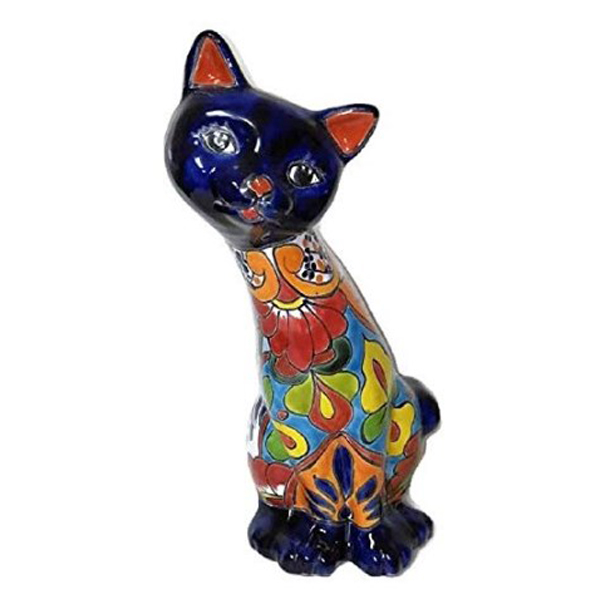 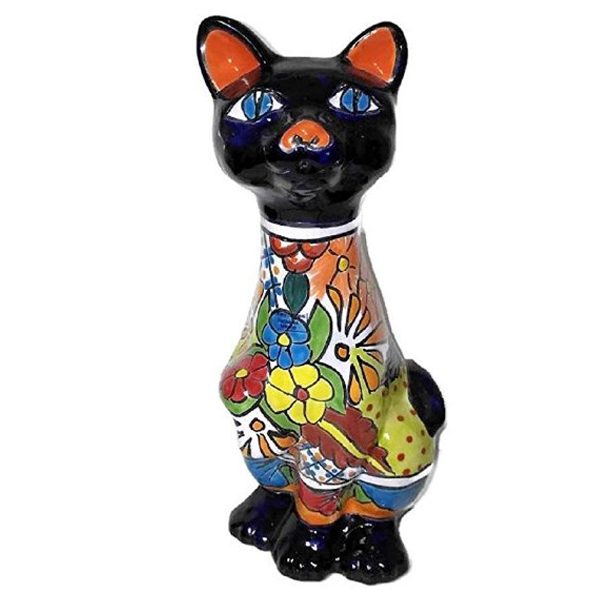 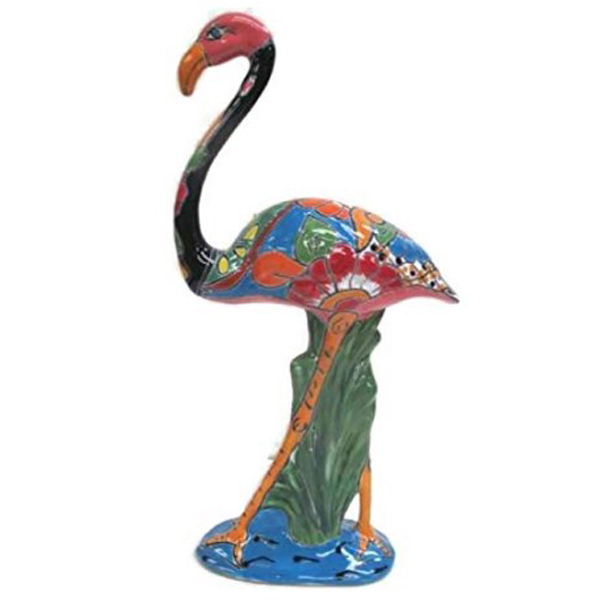 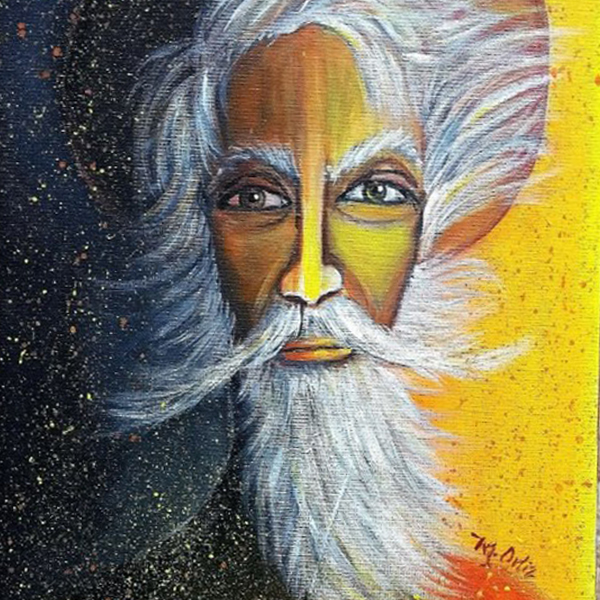 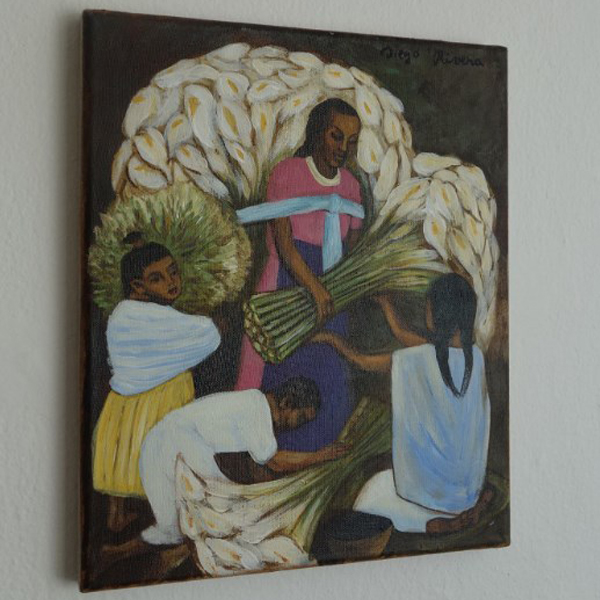 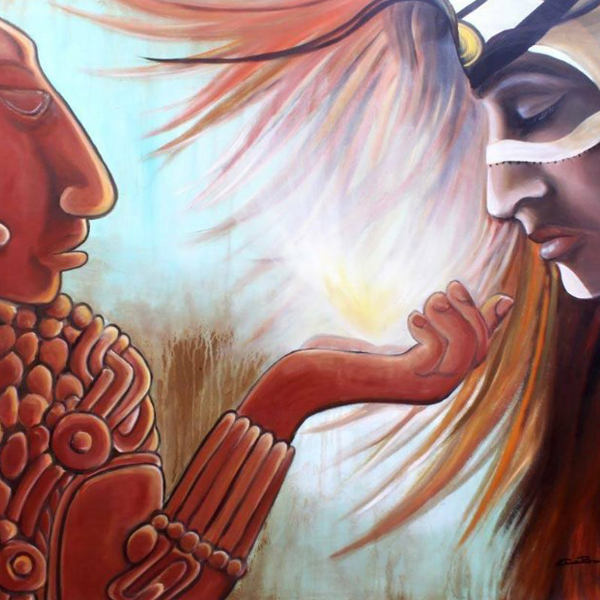 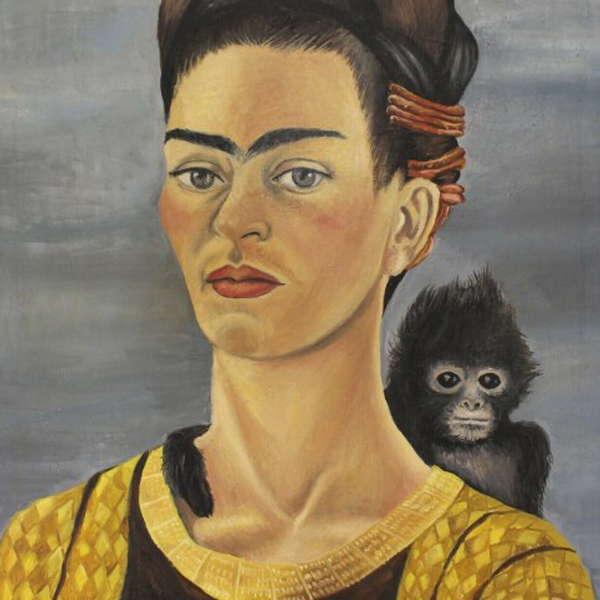 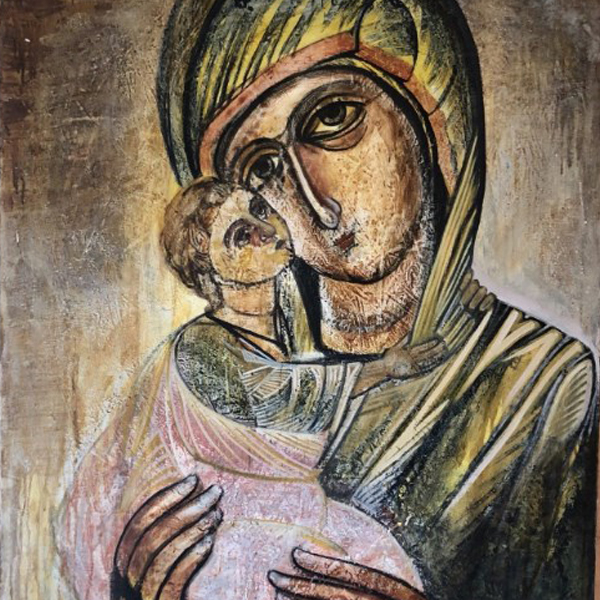 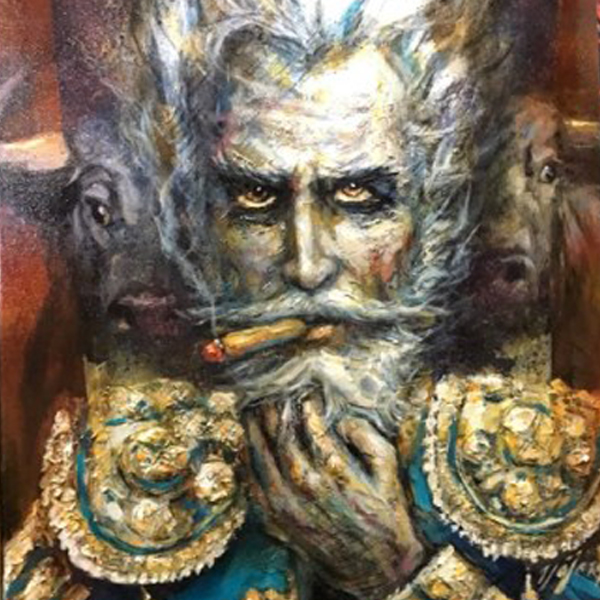 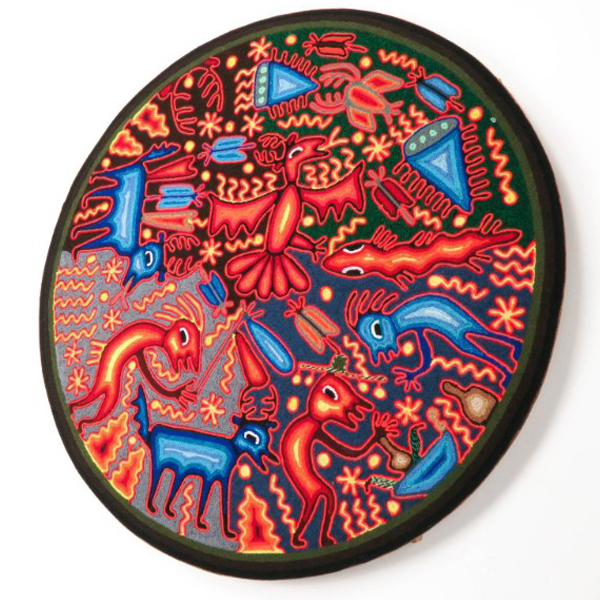 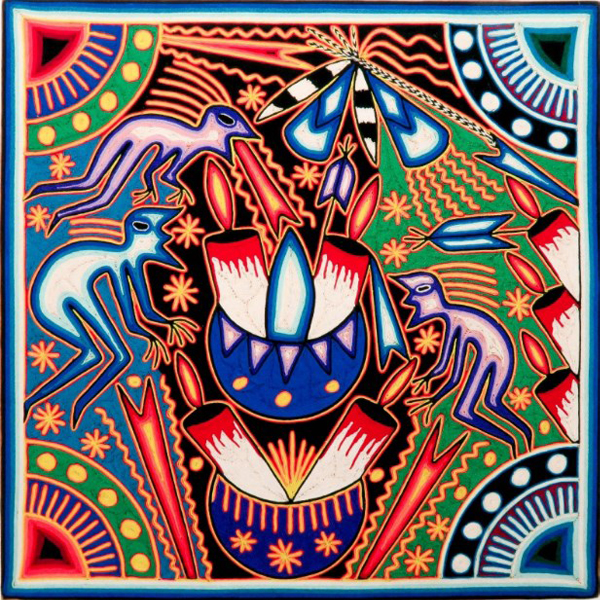 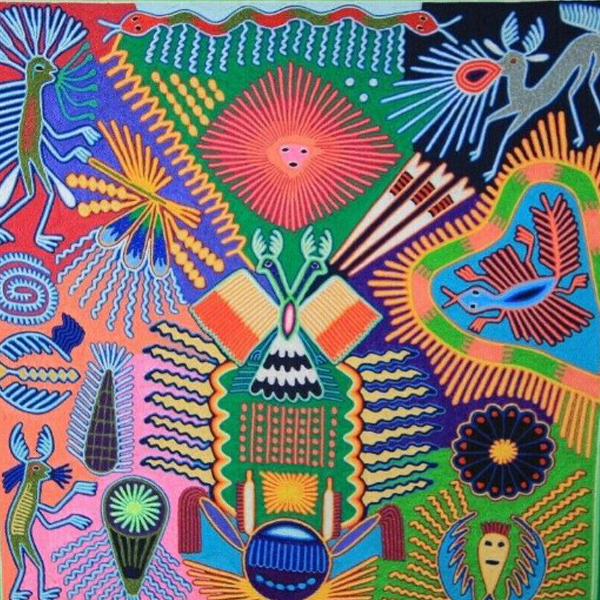 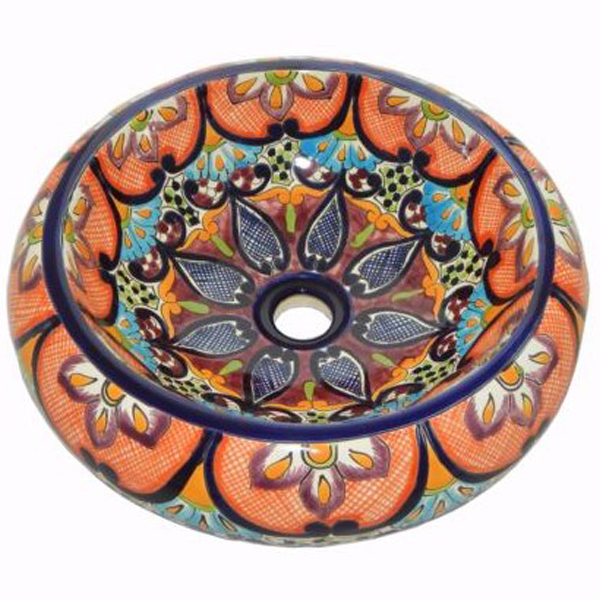 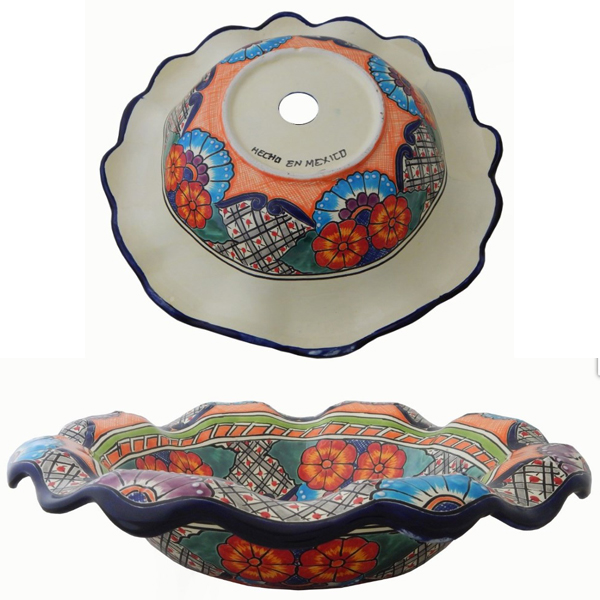 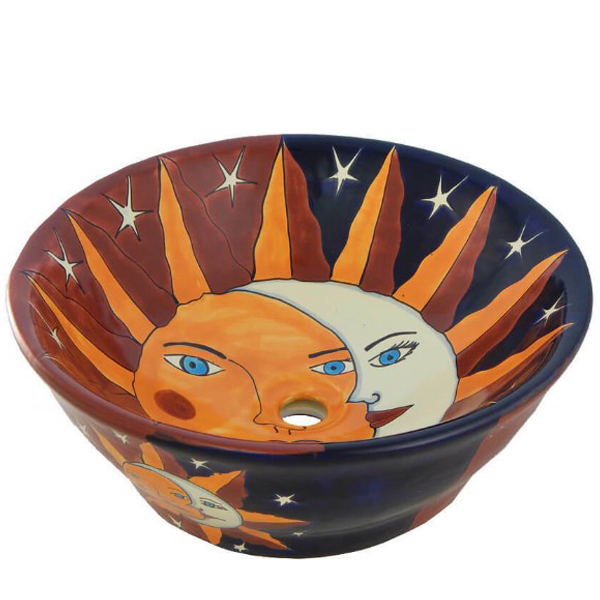 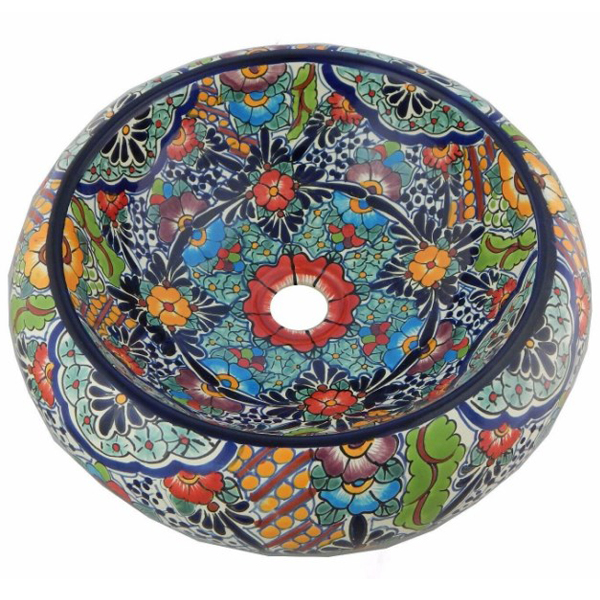 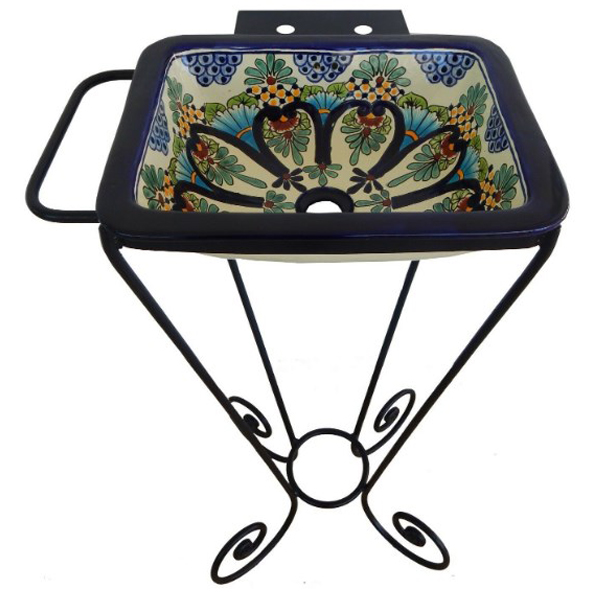 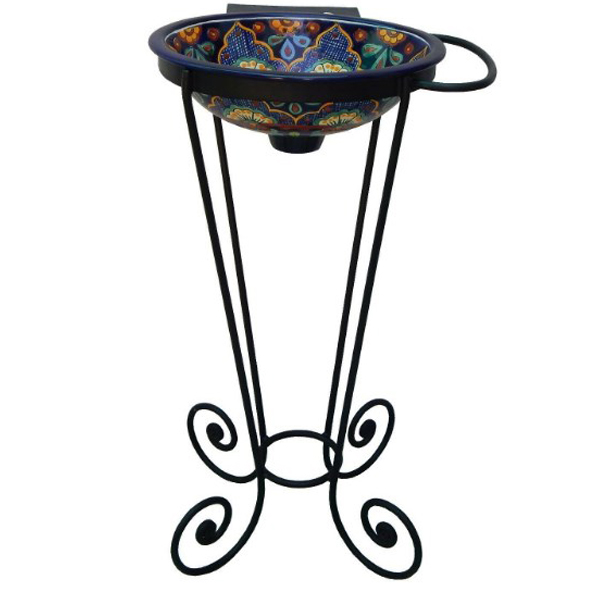